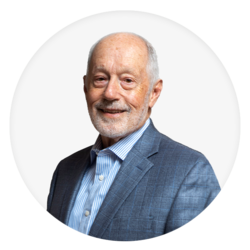 Harold Wiens was appointed Interim Chief Executive Officer ("CEO") of James Hardie in January 2022. Prior to this Mr Wiens was serving as an independent non- executive director since May 2020.

Experience: Mr Wiens worked at 3M Company (3M) for thirty-eight years. He served as Executive Vice President, Industrial Business and Transportation Business from 1998 until his retirement from 3M in 2006. It is 3M’s largest and most diverse business serving many different end markets ranging from electronic to automotive and aerospace manufacturing. During this time, Mr Wiens restructured the business, leading a global implementation of Six Sigma that drove significant international growth.

Prior to holding this position, Mr Wiens served as Executive Vice President, Sumitomo 3M, 3M’s largest subsidiary, headquartered in Tokyo, Japan, from 1995 to 1998 and served as Data Storage Business Leader and Vice President from 1988 to 1995 and as Memory Technologies Group Manufacturing Manager from 1983 to 1988. Mr Wiens began his career with 3M in 1968 and held many positions of increasing responsibility over his first fifteen years with 3M.

Directorships of listed companies in the past five years: Current – Director of Bio-Techne Corporation (since 2014). 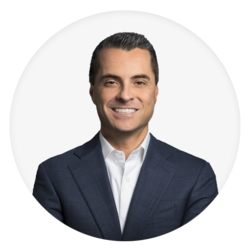 Mr Miele has over 15 years of experience with James Hardie and has served in a number of important roles during his tenure, including most recently, as Vice President – Investor and Media Relations, a position he held from February 2017. In that role, Mr Miele had responsibility for overseeing James Hardie’s investor relations strategy and communicating James Hardie’s business strategy and its financial performance to various stakeholders including shareholders, investment analysts, and the financial media.

Prior to that, Mr Miele served in a variety of roles of increasing responsibility, in finance functions such as Treasury, Controllership and Operational Finance, including reporting to the CFO as the Global Treasurer and later the Global Controller. Mr Miele has supported the James Hardie business during his tenure, working in multiple geographies including Dublin, Ireland, Amsterdam, Netherlands, Mission Viejo, California and Chicago, Illinois in the United States and most recently, Sydney, Australia.

Mr Miele has a Bachelor’s Degree from the University of California at Santa Barbara, where he graduated with a degree in Business Economics with an emphasis in Accounting. 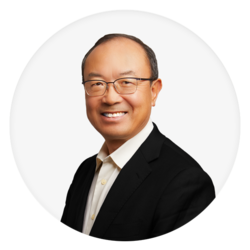 Dr Liu has a Bachelor of Science and a PhD in Thermal Energy and Power Engineering from Xi’an Jiaotong University in China as well as an additional PhD in Mechanics from the University of Minnesota. 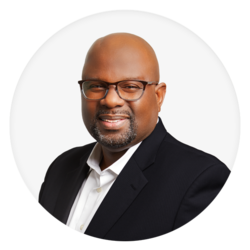 James Johnson II joined James Hardie as Chief Information Officer (“CIO”) in December 2021. Mr Johnson is responsible for all aspects of information technology and cyber security globally. Mr Johnson and his team will drive a focused Information Technology vision and strategy which integrates with, and helps enable, the JHX global strategic plan.

Mr Johnson brings over 25 years of relevant and progressive IT experience, including 15 years as CIO for businesses in a variety of industries, including chemicals and metals industries. Most recently, Mr Johnson held the role of CIO at Carpenter Technology since 2013. Prior to joining Carpenter Technology, Mr Johnson held previous IT roles with Honeywell International, Performance Fibers and Trinseo. Mr Johnson has a proven track record of developing effective, leading-edge technology solutions that create business value. 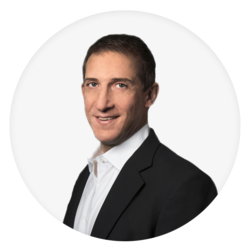 Before joining James Hardie, Mr Blasko was Assistant General Counsel, and later, the General Counsel at Liebert Corporation, an Emerson Network Power Systems company and wholly-owned subsidiary of Emerson Electric Co. In his four years with Liebert/Emerson, Mr Blasko was responsible for establishing the legal department in Columbus, Ohio, managing and overseeing all legal matters and working closely with the executive management team. In this role, Mr Blasko also had global responsibilities which required expertise across multiple jurisdictions.

From 2004 to 2006, Mr Blasko was Associate General Counsel at The Scotts Miracle-Gro Company, serving as the effective “general counsel” to numerous corporate divisions within the organization. From 1997 to 2004, Mr Blasko gained considerable regulatory and litigation expertise working at Vorys, Sater, Seymour and Pease LLP in Ohio.

Mr Blasko has a Juris Doctor from Case Western Reserve University in Cleveland, Ohio, USA and a Bachelor of Science in Foreign Service from Georgetown University, USA, with a specialty in International Relations, Law and Organizations. 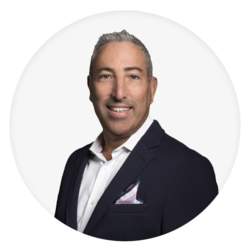 In 2009, Mr Gadd ran the US trim business for James Hardie with responsibility for both Manufacturing and Sales, followed by a brief assignment leading Supply Chain. In 2012, Mr Gadd was promoted to the role of Vice President of Sales for Western USA and Canada. Over the next year, his role was expanded to include the Midwest and Northeast of the USA.

Mr Gadd has a Bachelor of Engineering in Manufacturing Management and an executive MBA from the Australian Graduate School of Management, Australia. 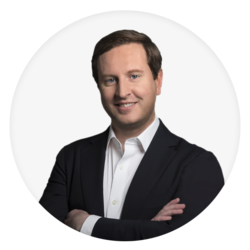 Mr Kilcullen has a Bachelor of Science in Industrial Engineering from Rensselaer Polytechnic Institute and a Master of Engineering in Logistics from Massachusetts Institute of Technology. 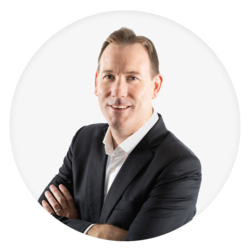 John Arneil joined James Hardie as a graduate in 2002 and has gained extensive business and leadership experience having worked across James Hardie’s European, North American and Asia Pacific businesses in a variety of commercial and operational roles.

This experience has given Mr Arneil exposure to multiple markets in different phases of business maturity and complexity enabling him to fully understand value creation from a consumer and customer perspective and how this translates end-to-end through Innovation, manufacturing, commercialization and supply chain. This coupled with deep industry relationships has enabled Mr Arneil to deliver record results for the Australian and New Zealand businesses year-over-year while running these business units.

Mr Arneil was appointed to General Manger, Asia Pacific in January 2022 where he is responsible for running the company’s Asia Pacific activities which are headquartered in Sydney, Australia