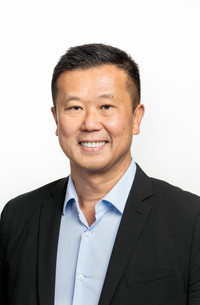 Dr. Truong’s ability to anticipate global market trends and deliver profitable revenue growth is evidenced by his extensive multinational and multisector business experience. Prior to James Hardie, Dr. Truong was the President and Chief Executive Officer of leading home appliance manufacturer, Electrolux North America Inc, a $5+ billion revenue and 14,000+ employee business at the time of his leadership.

Before joining Electrolux, Dr. Truong enjoyed a successful 22-year career at 3M Company, where he held senior leadership roles throughout the United States, Europe and Asia-Pacific, including Vice President and General Manager of the Global Construction and Home Improvements Division and Global Office Supplies Division.

As an engineer and inventor himself – earning his PhD in chemical engineering from the Rensselaer Polytechnic Institute in New York – Dr. Truong is the recipient of 11 U.S. patents and several international patents. Dr. Truong also enjoys giving time to philanthropic causes and professional industry associations, receiving multiple accolades for his humanitarian work and business accomplishments. 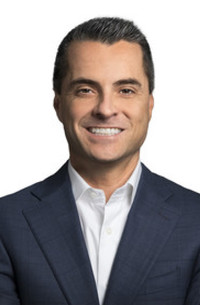 Mr. Miele has over 13 years of experience with James Hardie and has served in a number of important roles during his tenure, including most recently, as Vice President – Investor and Media Relations, a position he held from February 2017. In that role, Mr. Miele had responsibility for overseeing James Hardie’s investor relations strategy and communicating James Hardie’s business strategy and its financial performance to various stakeholders including shareholders, investment analysts, and the financial media.

Prior to that, Mr. Miele served in a variety of roles of increasing responsibility, in finance functions such as Treasury, Controllership and Operational Finance, including reporting to the CFO as the Global Treasurer and later the Global Controller. Mr. Miele has supported the James Hardie business during his tenure, working in multiple geographies including Dublin, Ireland, Amsterdam, Netherlands, Mission Viejo, California and Chicago, Illinois in the United States and most recently, Sydney, Australia.

Mr. Miele has a Bachelor’s Degree from the University of California at Santa Barbara, where he graduated with a degree in Business Economics with an emphasis in Accounting. 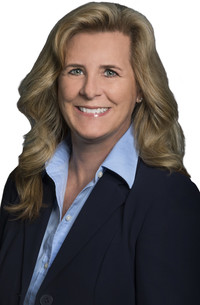 Julie Katigan joined James Hardie as Chief Human Resources Officer (“CHRO”) in May 2019. As CHRO she has responsibility for the Company’s global human resource activities, including employee engagement, leadership and talent development and human resources strategy.

Ms. Katigan has a Bachelor of Arts degree in English and a Master’s degree in Labor and Industrial Relations from Michigan State University. 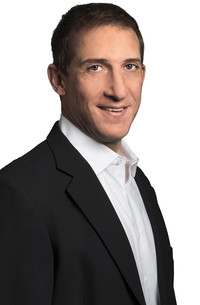 Before joining James Hardie, Mr. Blasko was Assistant General Counsel, and later, the General Counsel at Liebert Corporation, an Emerson Network Power Systems company and wholly-owned subsidiary of Emerson Electric Co. In his four years with Liebert/Emerson, Mr. Blasko was responsible for establishing the legal department in Columbus, Ohio, managing and overseeing all legal matters and working closely with the executive management team. In this role, Mr. Blasko also had global responsibilities which required expertise across multiple jurisdictions.

From 2004 to 2006, Mr. Blasko was Associate General Counsel at The Scotts Miracle-Gro Company, serving as the effective “general counsel” to numerous corporate divisions within the organization. From 1997 to 2004, Mr. Blasko gained considerable regulatory and litigation expertise working at Vorys, Sater, Seymour and Pease LLP in Ohio.

Mr. Blasko has a Juris Doctor from Case Western Reserve University in Cleveland, Ohio, USA and a Bachelor of Science in Foreign Service from Georgetown University, USA, with a specialty in International Relations, Law and Organizations. 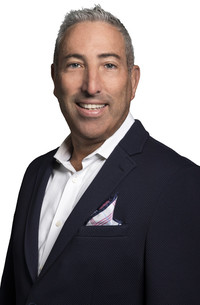 In 2009, Mr. Gadd ran the US trim business for James Hardie with responsibility for both Manufacturing and Sales, followed by a brief assignment leading Supply Chain. In 2012, Mr. Gadd was promoted to the role of Vice President of Sales for Western USA and Canada. Over the next year, his role was expanded to include the Midwest and Northeast of the USA.

Mr. Gadd has a Bachelor of Engineering in Manufacturing Management and an executive MBA from the Australian Graduate School of Management, Australia.

Mr. Stefansic held various Senior Operations leadership roles throughout his career prior to joining James Hardie. Most recently he was the Chief Operations Officer at Ingredion Incorporated, a $6B leading ingredients supplier to the food and beverage industry. There he was responsible for all global operations, including a network of 50 manufacturing plants and supply chains across Asia, Europe, North America and South America. Additionally, he previously held manufacturing leadership roles at Valspar, General Chemical and Allied-Signal corporations.

Mr. Stefansic is a graduate of the University of South Carolina, where he received an MBA and a Bachelor of Science degree in Chemical Engineering. 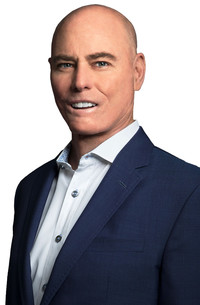 Mr. Cope has 25 years of industry experience serving Dealers, Distributors, Builders and Contractors. For the decade prior to this role, he was responsible for the Builder / Contract business for Electrolux Major Appliances North America.

For the 10 years before joining Electrolux, Mr. Cope had multiple Builder / Contractor roles in the Appliance division of the General Electric Company. During the last 6 years at GE, he was responsible the Contract Appliance’s South West Contract Region of the United States.

Mr. Cope has a Bachelor’s Degree from Texas Tech University, where he graduated with a degree in Business Administration with an emphasis on Marketing. 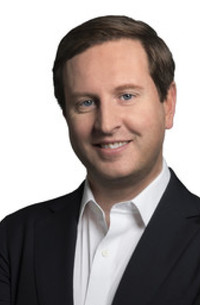 Ryan Kilcullen joined James Hardie in 2007 as a PcI/PdI Engineer. Since then, he has worked for the Company in various manufacturing and supply chain roles including Process Engineer, Production Manager, and Supply Chain Engineer. In 2012, he became Supply Chain Manager, ColorPlus® Business Unit, responsible for the end-to-end design and performance of our ColorPlus® product line supply chain. In 2013, he became responsible for North American Supply Chain operations, with responsibilities that included Procurement, Network Planning, Production Planning, Transportation, Distribution Management, Customer Service, and Inside Sales. In June 2015, he was appointed Vice President – Central Operations, responsible for the Company’s Supply Chain Operations and Centralized Manufacturing functions.

Mr. Kilcullen has a Bachelor of Science in Industrial Engineering from Rensselaer Polytechnic Institute and a Master of Engineering in Logistics from Massachusetts Institute of Technology. 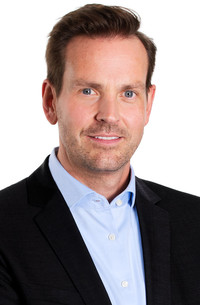 Dr. Jörg Brinkmann joined James Hardie as General Manager, Europe in April 2018 as part of the Fermacell GmbH acquisition. In this role he is responsible for running the Company’s European activities, which are headquartered in Düsseldorf, Germany.

Before joining James Hardie, Dr. Brinkmann held several German as well as international leadership roles in Sales and Marketing at the Xella Group (the former owner of the Fermacell business) starting in 2005. In 2014 he was appointed CEO of the former Fermacell company with responsibility for the entire business. Under his leadership, the company achieved significant profitable growth. 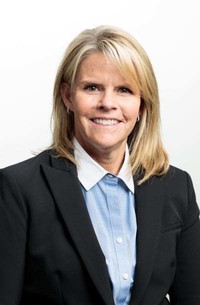 Jennifer Bressler joined James Hardie in 2020 with responsibility for driving strategic growth priorities within the retail channel, including expansion opportunities to drive business development within the segment across all product lines. 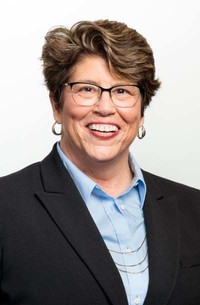 Fran Flanagan joined James Hardie in 2019 with responsibility for consumer insights to ensure James Hardie understands the behaviors, needs and beliefs of its consumers enabling James Hardie to deliver innovative new products and solutions that are market-driven. 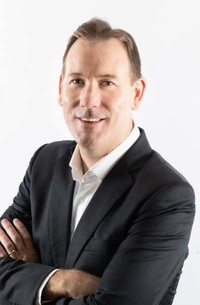 John Arneil joined James Hardie in 2005 and was appointed Country Manager, Australia and New Zealand, in 2017. He is responsible for running the company’s Australian and New Zealand activities, which are headquartered in Sydney, Australia.